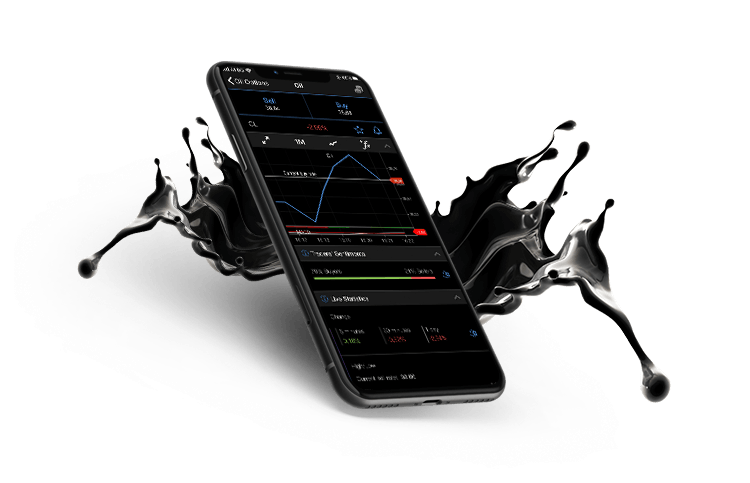 “Compared to previous oil shocks, this is a different world.” Vehicle industry expert John DeCicco, an engineer at the University of Michigan in Ann Arbor, says that history may not teach us much about how consumers are going to respond to skyrocketing oil prices. In the past, oil price sticker shock has reliably caused consumers to drive less and to purchase more fuel-efficient vehicles in order to ease the sting of high prices at the pump. This time, however, increasingly dramatic wealth gaps in many countries around the world may break this pattern. According to DeCicco, the demographic of consumers who are likely to buy new cars is wealthier than in decades past, meaning that purchasing patterns may not shift as dramatically as we have seen before.

This is just one small facet of a massively and rapidly changing economic landscape, however. Economic and geopolitical turmoil has turned the global economy on its head and made the future unpredictable. Big energy companies are not rushing to invest in fossil fuels in spite of the current factors favoring the sector. In addition to the wealthy’s buoyed ability to keep buying gas guzzlers, continued volatility in the energy sector due to continued fallout from the novel coronavirus pandemic and the ongoing Russian war in Ukraine has driven the world back to fossil fuels with a vengeance. In fact, even as the world has rushed to condemn Putin’s acts of aggression and apparent war crimes in Ukraine and put economic pressure on the Kremlin, Europe’s consumption of Russian oil and gas has actually increased since the onset of the war. According to Brussels-based think tank Bruegel, Europe bought US$24 billion worth of oil and gas in March alone.

Early last month, the European Commission released a plan to reduce Russian gas imports to Europe by two-thirds this year, with the suggestion to replace 60% of that 101.5 billion cubic meters with gas from other countries, most notably the United States and Qatar, and 33% from renewable energy and conservation efforts. The European Commission cannot enforce this plan, however, and it’s unclear whether European nations will decide to comply. To be sure, weaning Europe off of Russian oil and gas will be a Herculean feat. In the meantime, Ukraine is continuing to plead with the EU to embargo Russian oil and gas completely.

Despite the fact that global oil demand is set to surpass pre-pandemic levels in the short term, Big Oil is well aware that long-term policy targets and public opinion favor renewables. Even in the context of a global energy supply crunch, energy companies have been hesitant to put money into increased fossil fuel production. “The market is scared,” Harvard University economist Ricardo Hausmann was quoted by Nature.

All of this points to the reality that the end of the energy supply crunch is not in sight. Bearish leadership in the fossil fuels sector and soaring consumption have left the energy sector in quite a bind. The fallout from sustained sky-high energy prices will be sweeping and devastating in myriad ways. High energy costs and fuel shortages (which translates to fertilizer shortages), in combination with the loss of Russian and Ukrainian grain on the global market, could lead to food price shocks, which are historically one of the most dependable drivers of conflict and political and social unrest. While the world has enough grain to supplement the loss from Ukraine and Russia, price hikes, even if short-lived, will put enormous strain on countries that are already hungry.

What’s more, the tight energy market is driving more and more countries to ramp up their coal consumption, putting global climate goals in extreme risk. While many experts are hopeful that the war in Ukraine will actually catalyze the clean energy transition as the world scrambles to shore up its energy security and independence without reliance on Russian oil and gas, in the short term the trends toward high-emissions fossil fuels are alarming.

By Haley Zaremba for Oilprice.com

how can we help you?

Contact us at the Roche Fintech office nearest to you or submit a business inquiry online.

Are your competitors talking about you in their boardrooms? Can every employee articulate your strategy and are they empowered to execute on it?

Since Roche Fintech’s founding in 2016, strategy has been our core business. We work with companies in every industry to develop strategies that deliver results.